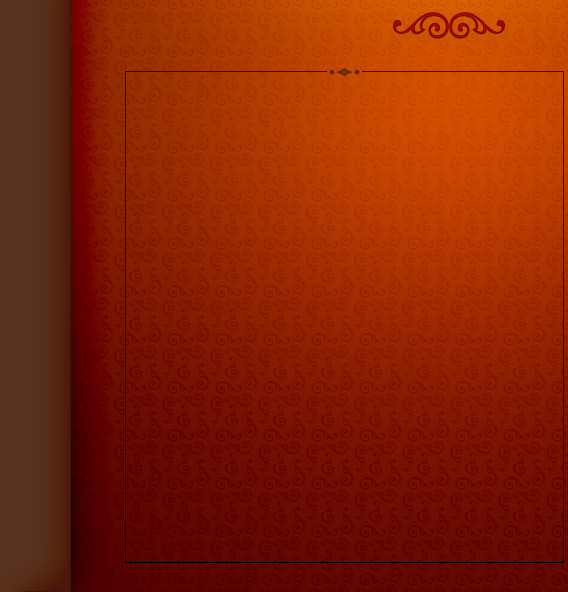 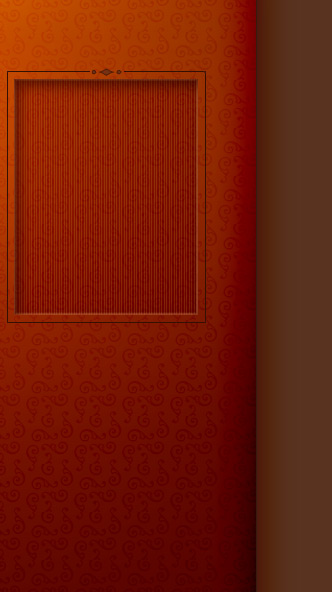 Changing Old Habits & Patterns
By Renewing Your Mind
Biblical Principled Living
Behavior Life Skills
Who shall separate us from the love of Christ? Shall trouble or hardship or persecution or famine or nakedness or danger or sword? As it is written:
"For your sake we face death all day long;  we are considered as sheep to be slaughtered. " No, in all these things we are more than conquerors through him who loved us. For I am convinced that neither death nor life, neither angels nor demons, neither the present nor the future, nor any powers, neither height nor depth, nor anything else in all creation, will be able to separate us from the love of God that is in Christ Jesus our Lord.
Romans 8:35-38
The Partnership
OF Drug Free American
http://www.drugfree.org

Hope Is On The Horizon
Arise & Shine Productions Copyright 2009 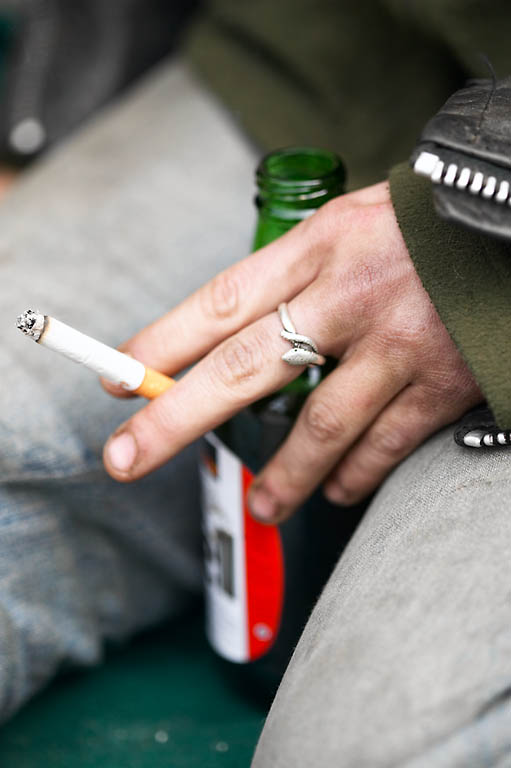 This May Shock You But The People In These Photos Could Be Somebody You Know!
It could be your mother, your father, your brother, your sister, your aunt, your uncle, your grandmother, your grandfather, your daughter, your son, Your niece, your nephew, your cousin, your friend, your co-worker, your doctor, your teacher and it could even be you!
As you place the cursor on each picture, starting at the bottom left, you will see a father in jail holding his head in shame, guilt, embarrassment and his son over in the bottom right hand corner sitting against the wall in the playground, trying to understand the events that changed his happy home.  Why is father in jail?  Why is his mother crying all of the time?  What are those bruises on her face?
At the top of the page in the center you will see a group of teenagers, that have been putting pressure on the young boy whose father is in jail, coercing him to join the gang, telling him that the drugs, alcohol and sex will make him feel better but he stays away, back against the wall, what do I do, where do I go? Silently he cries out for help....as his grades began to drop from A's to C's, something is wrong yall!
The 2nd photo to the left you will find his older sister that gave in to the pressure, had unprotected sex and is expecting her first child.  The picture in the middle of a young man with a battered hand, holding a beer, smoking a cigarette is angry, bitter and is taking it out on the whole world, underneath the surface something is wrong yall!
See the picture to the right at the top, that's his mother with her boyfriend and the picture underneath that is his father living in a box, homeless, with no where to go, unwanted, unloved, unappreciated...underneath the surface something is wrong yall, something is wrong!
The spirit of self-destruction is running rampant in our homes, in our schools, in our churches, in our communities, everywhere you look, you see, you hear and fell the effects of brokeness and hopelessness, something is wrong yall!
Although different faces and different places, everyone in the pictures have one thing in common, ROOT ISSUES that are causing them to display behavior that is not true to their nature!
1

Drug Rehab & Addiction Treatment Program
http://www.addictionca.com
But He Loves Me
Breaking The Silence
About Domestic Violence
Every day "real" people are faced with "real" problems and they are looking for "real" solutions.
Solution is a way of resolving difficulty: a method of successfully dealing with a problem or difficulty.
Some people turn to drugs, alcohol, sex, food, anger and violence in an effort to ease the pain.
But the pain doesn't stop and the difficulties they get harder. Are you hurting today?
Do you have a deep wound in your heart? Are you looking for love in all the wrong places?
Are you tired of walking around in circles, doing the same thing over and over again?
And be not conformed to this world: but be ye transformed by the renewing of your mind, Romans 12:2a